During the month of February, we have make an EMAS pilot course about EMAS technologies at Golana, in India, in the region of Guyarat..

During two weeks we have prepare a workshop, build a drilling equipment and drilled two wells from 14 and 25 meters. Unlikely the water is a bit salty, however we have shown EMAS rainharsvesting system as alternative. Trying a deep well of up to 80 meters could be a solution to find sweat water since there a evidence in the region that deeper the well, less salt.

Nevertheless the people who attend the course came from different places of India, so they could share the technologies in other areas where sweat water could be found.

Finally every student, build his own pump, which carry with themselves.

We let you some pictures and a video. 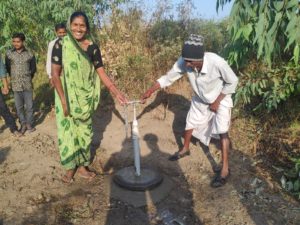 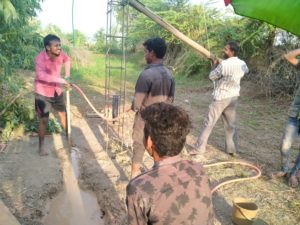 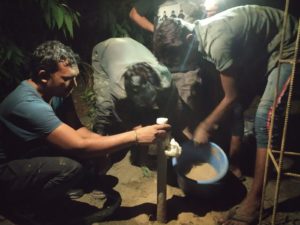